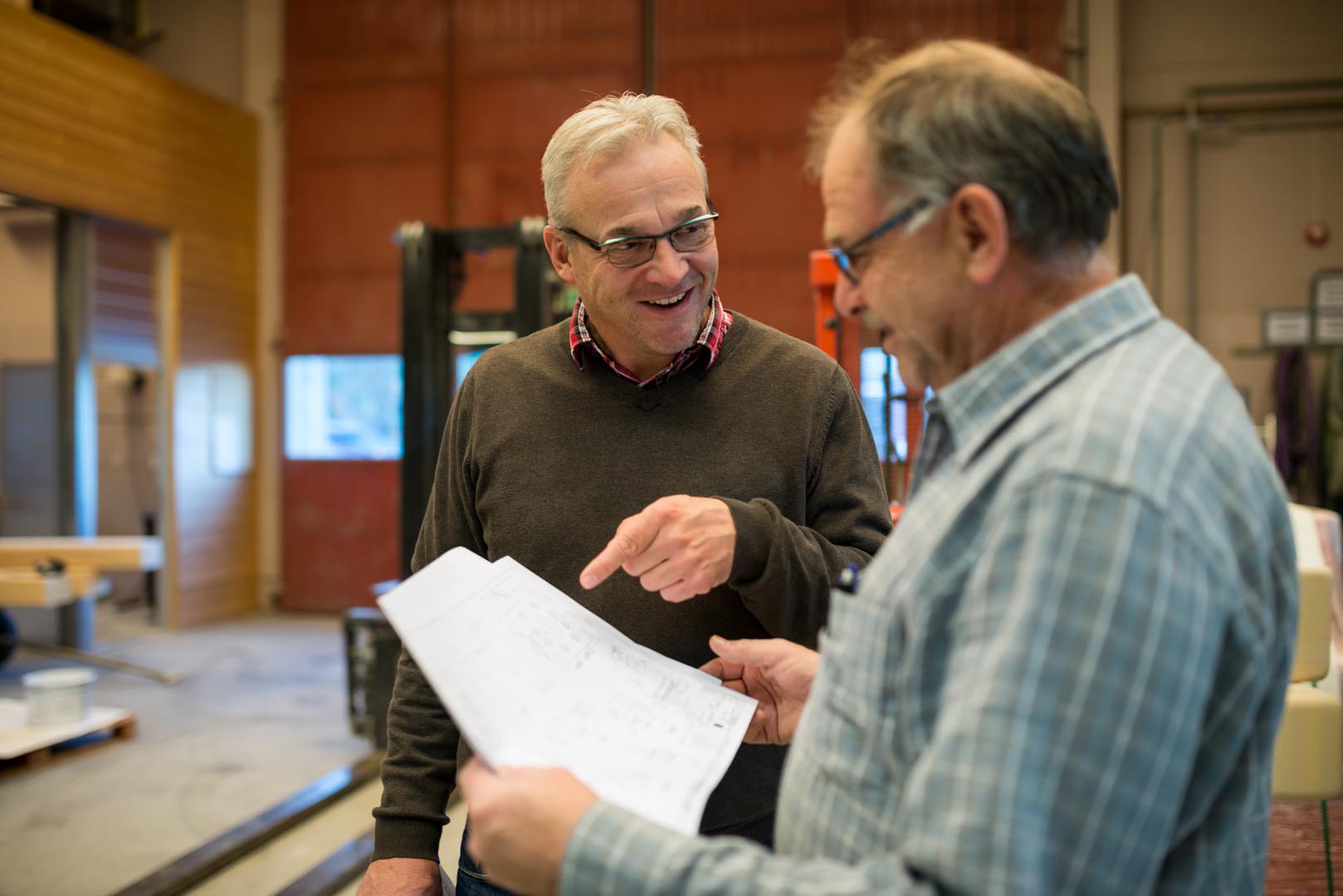 AS Hurum Plastindustri is a continuation of Olaf Robert Plast factory that was established by Rolf Otto Bjørgen in 1972. Today the company is a stock based company, 100% owned by Bjørgen family through Bjørgen Holding AS. The company also owns the factory facilities on Sætre and in Sarpsborg. Ever since 1995, AS Hurum Plastindustri has been led by Rolf-Erik Bjørgen. In 1986 the company moved its facilities from Storstrand in Hurum to a brand new location on Sætre. These facilities were later extended in 1998 and in 2014 a new department with new facilities was established in Sarpsborg. Today the company consists of a total of 2400 square meters with 5 overhead cranes as well as offices and additional spaces belonging to Hurum Plastindustri. In collaboration with our partners we are also able to take on bigger projects for our customers. Previously we have run projects consisting of 70 people in the workforce, for both longer and shorter periods. With the exception of the manufacturing that takes place in Sætre or Sarpsborg, our turnover is mostly made from operations with customers on-site, mainly in Norway, but also in Europe.

Ready to work together?